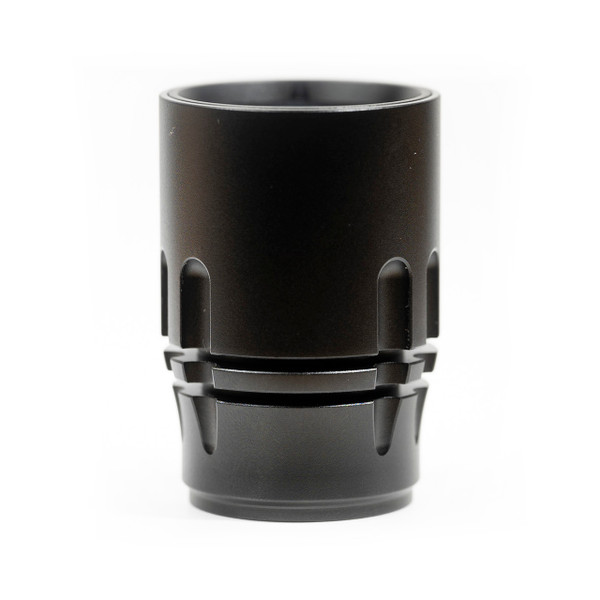 If you aren't ready to drop the dough for a Surefire or Modlite head, here is a stop-gap for you!  Carefully vetted, these LED heads will still run circles around 90% of the competition without breaking the bank.

Mod.1 is a single-mode LED head dedicated for weapon-mounting applications.

Mod.2 is a multi-mode, configurable LED head that can double-duty for EDC:

* Notes on lumen and candela output:  These are "instant max" values.  Many US weapon light manufacturers (Modlite, Cloud Defensive, etc) have now choosen to rate their lights using this method.  If you are interested in reading more, here are two excellent articles:

Long story short, Instant Max is highly inflated and does not reflect real world performance.  But since every Chinese light suppliers are quoting this value, U.S. manufacturers must either play by their rules, or have our performance value appear artificially low.  It's not necessary "wrong"; think of it as crankshaft horsepower vs rear-wheel horsepower.  Rear-wheel HP is what matters, but crank HP will always be higher and look better on paper.

Nonetheless, for those in-the-know, both Surefire and Streamlight has in-so-far refused to play this game.  They are still quoting their output under the industry standard ANSI FL-1 method, which is a far more accurate representation of the light's real-world performance.  If you want to compare these DF-Mod.1/Mod.2 LED head against Surefire products, they will output approximately 1,300 lumen and 44,000 candela when measured using FL-1 (instead of Instant Max) method.